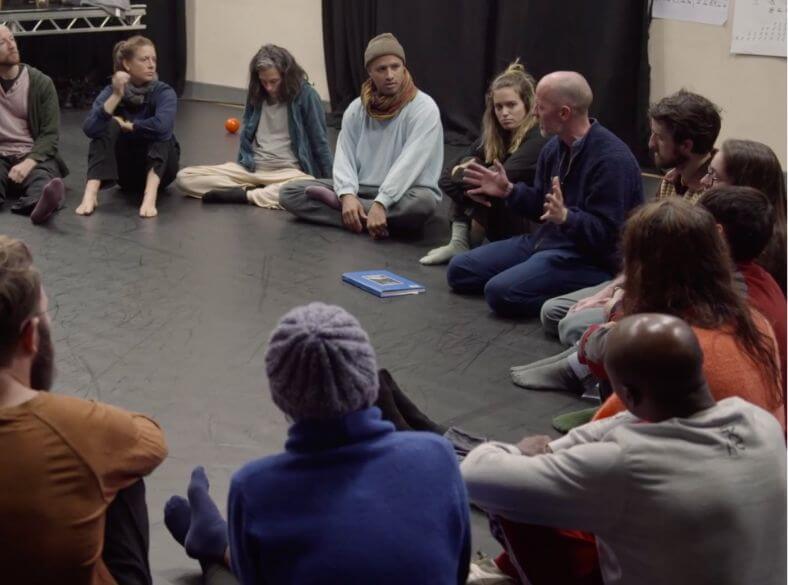 Teaċ Daṁsa was established in 2016 when the Fabulous Beast Dance Theatre moved from the Irish midlands to the West Kerry Gaeltacht on the Southwest coast of Ireland. Teaċ Daṁsa makes dance and theatre work informed by a sense of place and nurtures a deeper more meaningful connection with the traditions, language and music of Ireland. Teaċ Daṁsa creates a place where artists can work together to make dance and theatre work that transforms both artist and audience.

While grounded in Ireland the company draws upon an international ensemble of performers, artists and collaborators and has created work that has toured and resonated internationally.

Teaċ Daṁsa was founded by Michael Keegan-Dolan (Micháel MacAodhagáin-Ó Dobhailen) in 2016. Its first production, Swan Lake / Loch na hEala, continued a tradition of ground-breaking productions for which the company is reputed. It won the Irish Times Theatre Award 2017 for Best New Production and the UK Critics’ Circle National Dance Award for Best Production 2018. MÁM created in 2019, was the first show entirely conceived, rehearsed and produced in the West Kerry Gaeltacht and was nominated for an Olivier Award for Best New Production in 2020 and two UK Critics’ Circle National Dance Awards in 2022.

The images on this page are from the ‘The Dance’ feature documentary, courtesy of South Wind Blows / Harvest Films.

The Dance is available to watch online, on Vimeo and Volta. 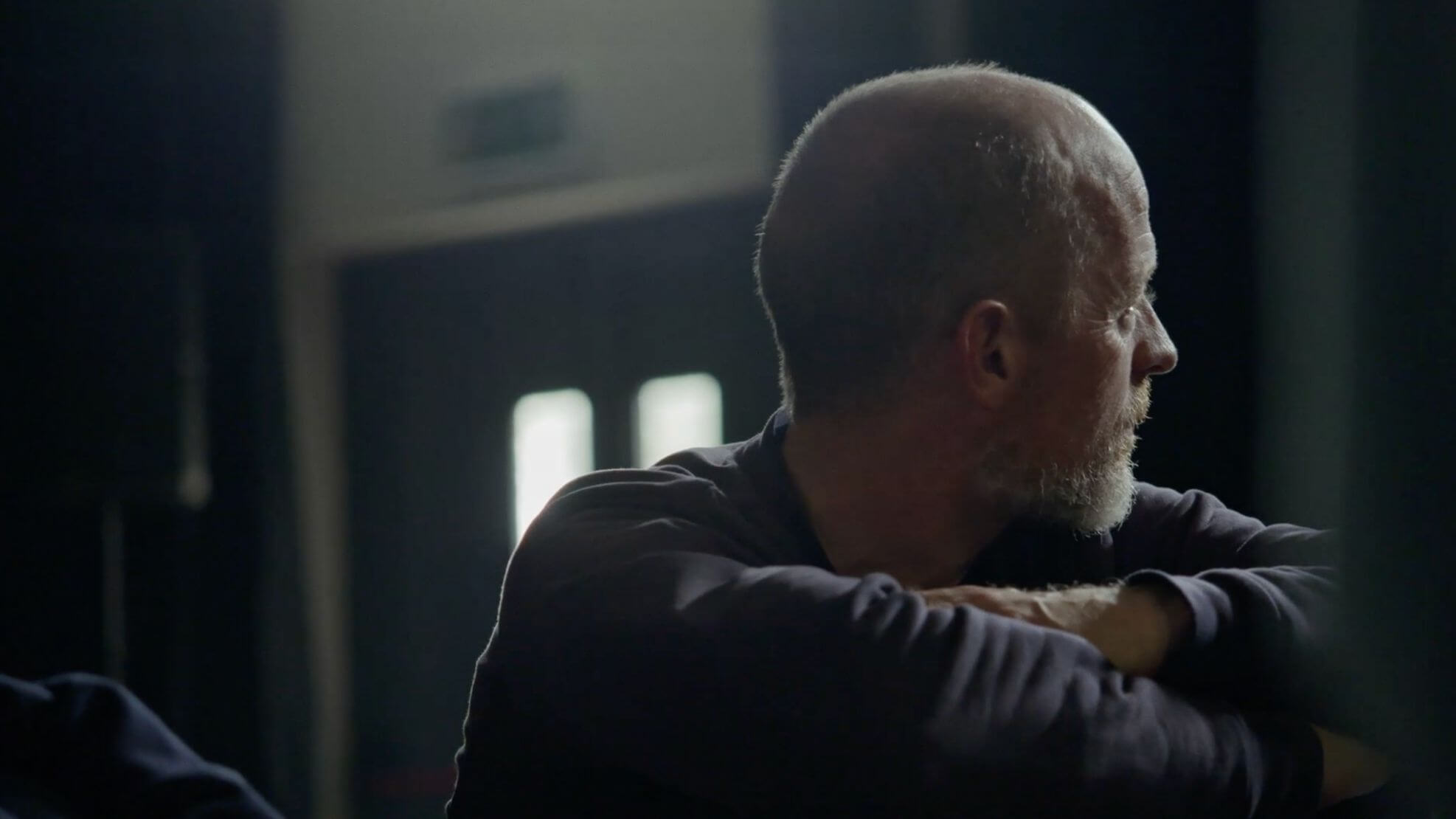 In 2012 he directed and choreographed a new production of Handel’s Julius Caesar at the London Coliseum, for English National Opera. In 2015 he created an original piece, The Big Noise, for the GoteborgOperans DansKompani working closely with celebrated Nordic Folk Musician, Ale Moller. As Guest Artistic Director of the National Youth Dance Company at Sadler’s Wells London for the 2015 – 2016 season, Michael created In-Nocentes. In March 2017, he devised a new work to Dvorak’s 8th Symphony for the Dance Company at the Gärtnerplatztheater, Munich.

He also has extensive experience teaching and has led workshops for different dance and theatre companies in Ireland and around the world. 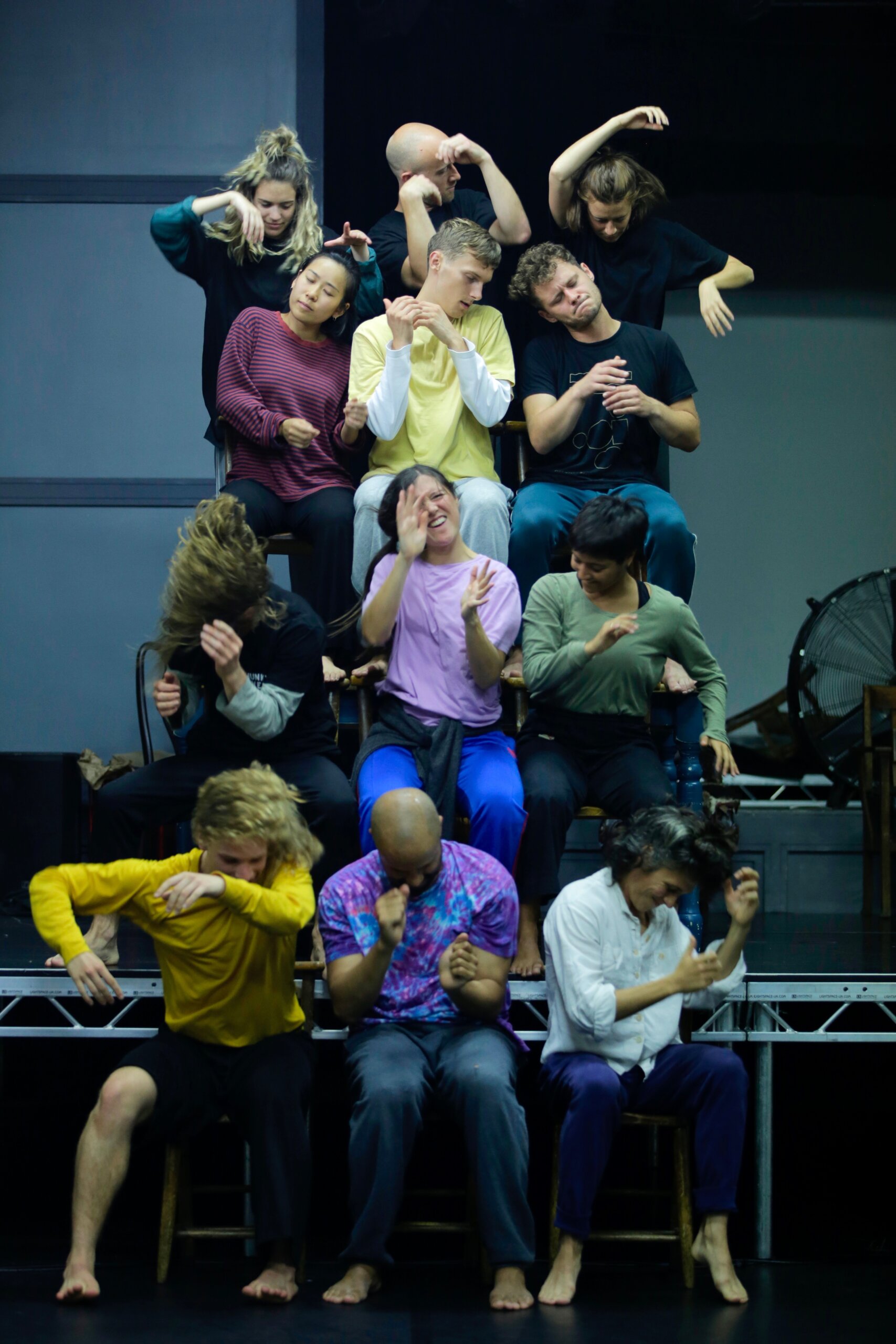 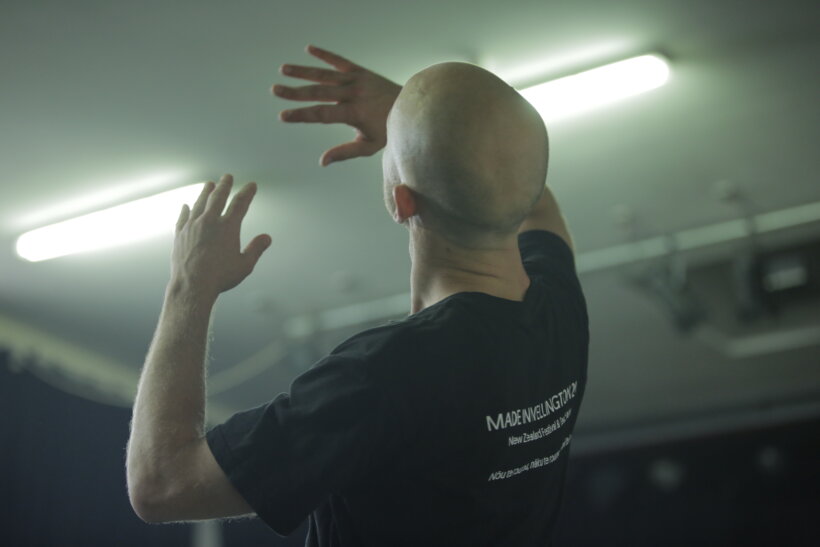 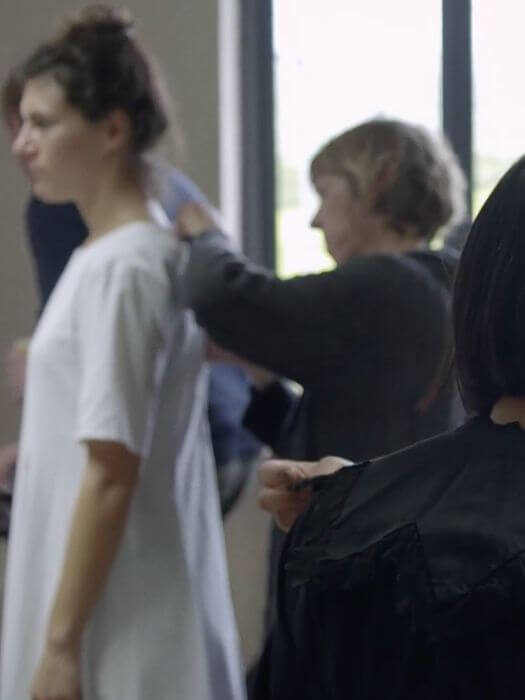 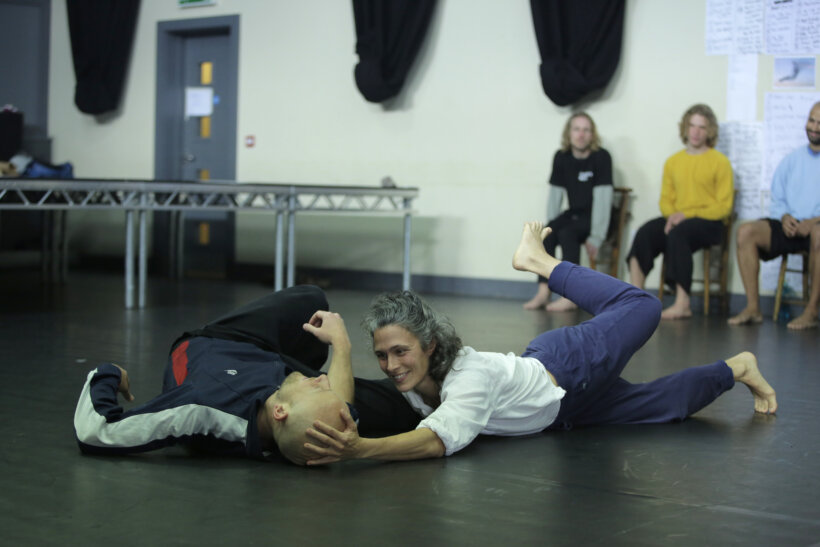 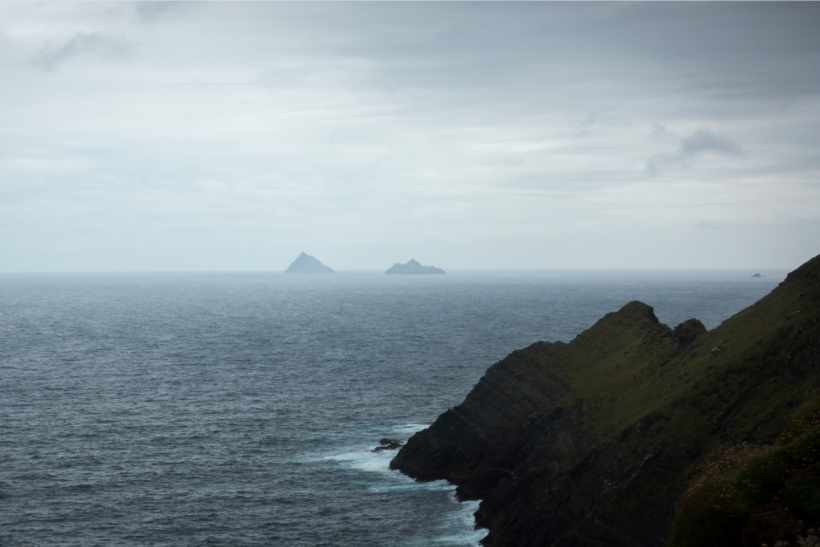 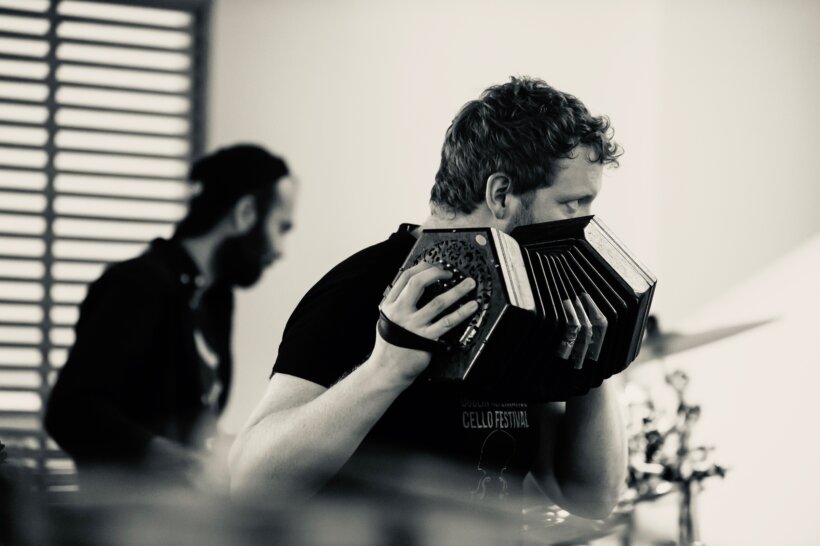 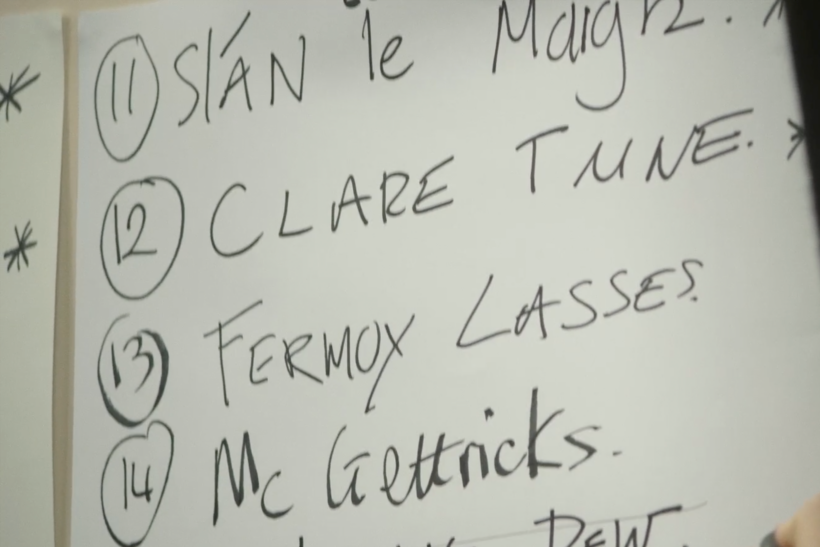 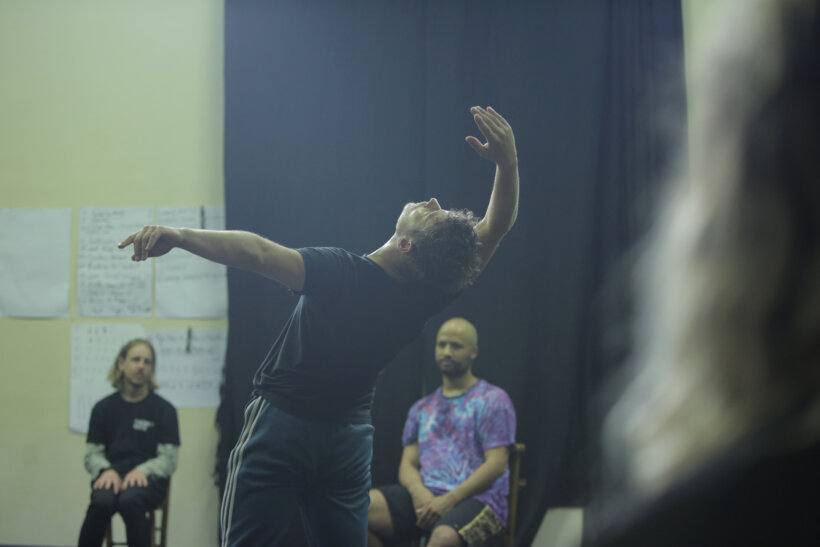 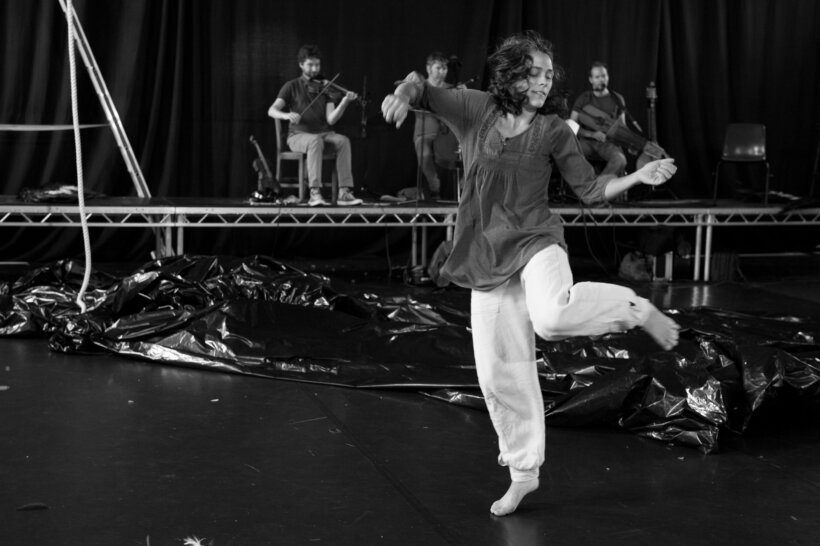 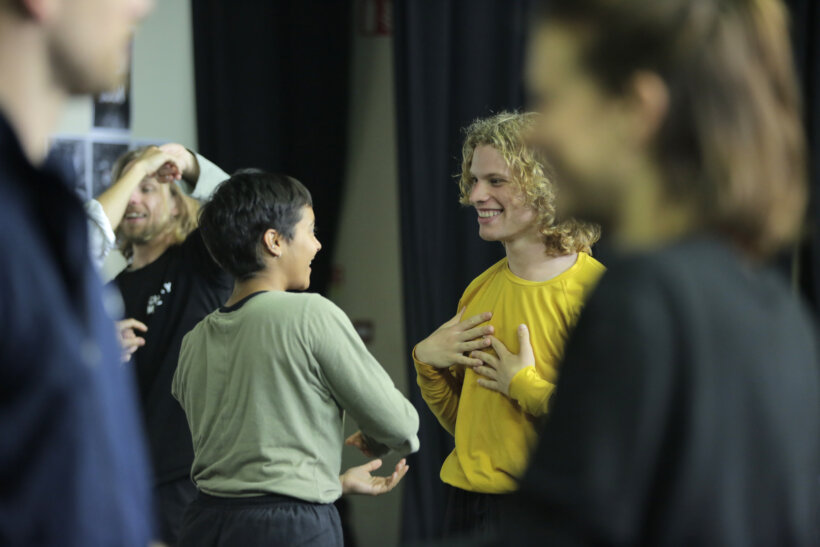 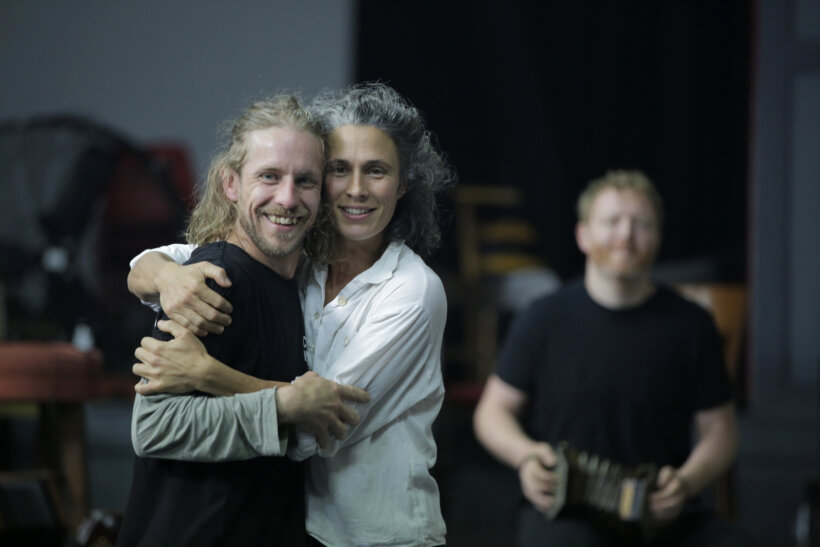 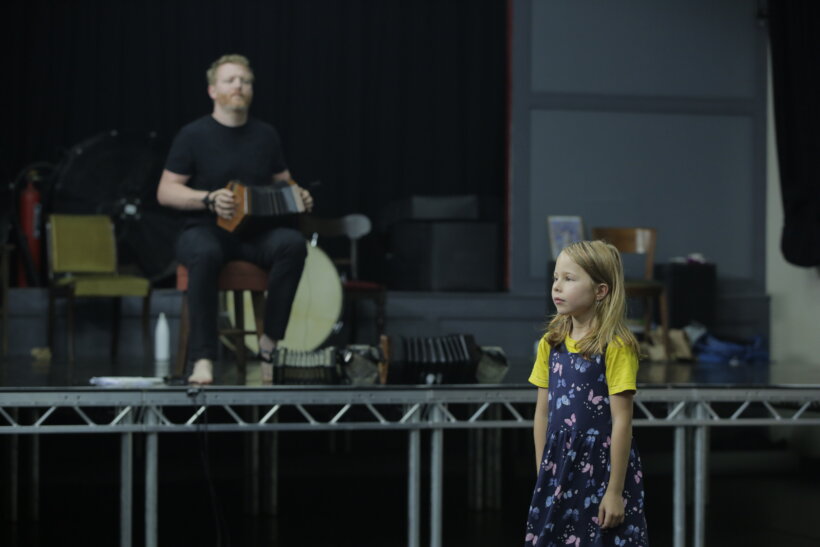 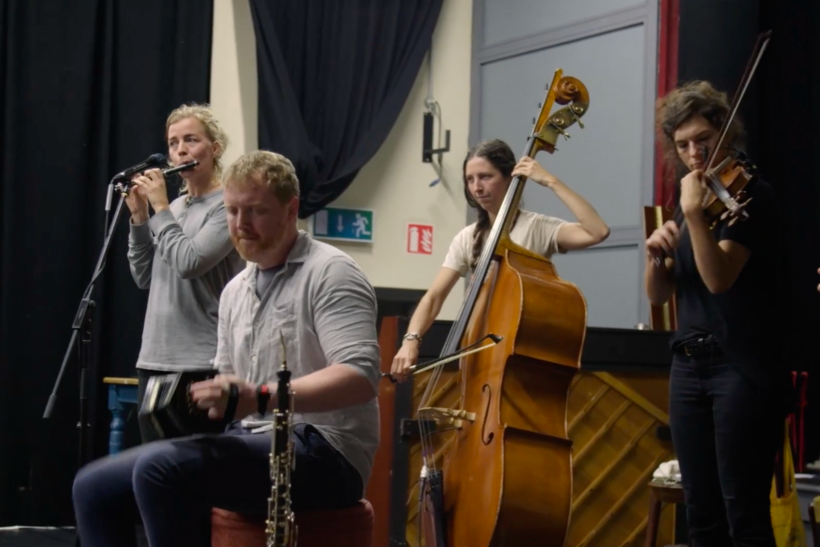 Number of senior staff in 60K-70K annual remuneration band: 1
Teaċ Daṁsa continues to practise compliance with the Code of Governance and the Principles of Good Fundraising.